THE 24/7 LEARNING ACADEMY
The 24/7 Learning Academy is a place where parents and teachers can learn, plan, and prepare to inspire young minds through through this blog. You will benefit from the expertise and experience of our community of parent-teachers who are contributing content.

Our goal is to make education surprisingly easy for you at home or in the classroom. You can confidently achieve your education goals for your children and students. Start exploring the Learning Center now! 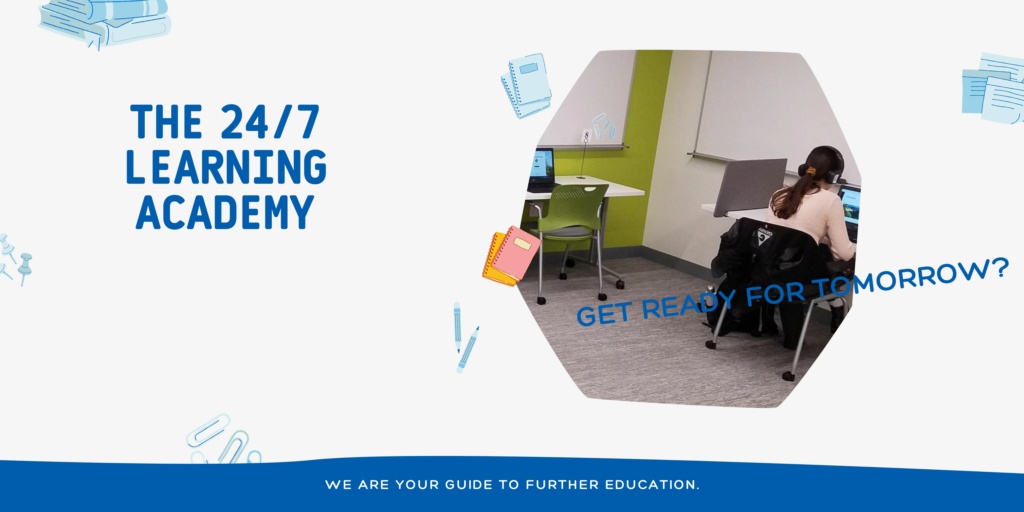 The 24/7 Learning Academy is a place where professional are ready to inspire young minds and help them with their studies .we help, assist and guide young , teenagers and students .

How to Become President of the USA ?

How to Become President of the USA ?

The Requirements
Lots of people dream of becoming President of the United States. But to officially run for office, a person needs to meet three basic requirements established by the U.S. Constitution (Article 2, Section 1).
A Presidential candidate must be:

Step 1: Primaries and Caucuses
People with similar ideas usually belong to the same political party. The two main parties in the U.S. are Republican and Democrat.
Many people want to be President. They campaign around the country and compete to try to win their party’s nomination.
In caucuses, party members meet, discuss, and vote for who they think would be the best party candidate.
In primaries, party members vote in a state election for the candidate they want to represent them in the general election.
Step 2: National Conventions and General Election
After the primaries and caucuses, each major party, Democrat and Republican, holds a national convention to select a Presidential nominee.
The party’s Presidential nominee announces his or her choice for Vice President.
The Presidential candidates campaign throughout the country to win the support of the general population.
On election day, people in every state cast their vote .
Step 3: The Electoral College
When people cast their vote, they are actually voting for a group of people called electors.
The number of electors each state gets is equal to its total number of Senators and Representatives in Congress. A total of 538 electors form the Electoral College.
Each elector casts one vote following the general election. The candidate who gets 270 votes or more wins.
The newly elected President and Vice President are then inaugurated on January 20th.